The names Jack Johnson, Jesse Owens, Paul Roberson and the list goes on and on when it comes to athletes and politics. Jack Johnson was the first black heavyweight Champion of the world. He won the title in 1908 and he was free in every sense of the word. He openly dated white women. Olympic sprinter Jesse Owens won four Gold Medals in the 1936 Olympic Games in spite of the cry of white supremacy by Adolph Hitler. He single handedly crushed the myth in Berlin, Germany with Hitler watching in a private box.  Paul Roberson is considered one of the greatest all-around athletes in American history. He starred in football at Rutgers University. He was also a star in both stage and film versions of the Emperor Jones and Show Boat, and established himself as a popular screen and singing superstar. Paul spoke out against racism and became a world activist and was blacklisted during the paranoia of McCarthyism created by Senator Joe McCarthy in the 1950s.

The uproar caused by the five NFL St. Louis players supporting Michael Brown in Ferguson was nothing new when it comes to the black athlete. They were not re-inventing the wheel. In the late 50s NFL legendary running back Jim Brown founded the Black Economic Union to encourage black athletes to give back to the black community and establish their own businesses. He was the leading force of the black athlete’s involvement in support of Muhammad Ali’s stand against the Vietnam War!

In the 1968 Olympic Games sprinters Tommy Smith and John Carlos won the Gold and Bronze medals respectively. But their actions during the award ceremonies made the world take notice. They both raised their hands with Black Gloves opposing racism in America. Dr. Harry Edwards of San Jose State is the author of “The Revolt of the Black Athlete” and was the architect of the 1968 Olympic Project for Human Rights. Smith and Carlos were also student/athletes at San Jose State.

Dr. Edwards was once an outstanding athlete on the San Jose State track and field team. He has been a contributor to The Original Inside Sports for over four decades.

When former NBA great and ESPN analyst Charles Barkley’s interview on CNN went viral as it related to his opinion on black men in America/Michael Brown and Ferguson. I contacted Dr. Edwards to make sense of the uproar. I also spoke to Michael Wilbon of ESPN to get his take on his friend Barkley’s views on racism and black men in America. Wilbon has agreed that we can disagree!

He has written two books on Charles Barkley. He said “Harold I didn’t hear the interview but I will see Charles tomorrow and I will get a response!” I turned to ESPN’s PTI to watch Wilbon and his partner Tony Kornheiser, but during that segment of the show there was no mention of Kenny Smith’s Open Letter to Barkley so I moved on.

This was Dr. Harry Edwards’ take on Barkley and Wilbon:  “I love Charles Barkley– as long as he is sitting on the sports desk at TNT trying to explain why the Clippers will never win a championship as long as their toughest, most consistently competitive player is a 6’1″ point guard.  But when he begins to offer jaw-droppingly ignorant and uninformed opinions on issues from Obama’s Syria/ISIS policy to the “criminal” predispositions and proclivities of the Black community, I find something more productive to do like taking out the garbage or cleaning up my lawn. And the saddest part of it all is that he apparently doesn’t realize that the networks and interviewers are just flat out CLOWNING HIM!!!  It’s a “What crazy crap can we prompt Barkley to say. And all the better if it is an attack on Black people!”

The “guess what Charles Barkley said on CNN?” factor is incentive enough for the networks to persist in presenting and promoting this clown show– long past the time when it is either funny or even remotely engaging. Now both Barkley and the interviewers look like clowns– and justifiably so.”

Forget Michael Wilbon – he is as sick and confused as Barkley. He is the guy who while sitting on a major cable network anchor desk said ” I call my Black friends “Nigger” all the time – and there is nothing wrong with that.” This is a sentiment that Barkley agrees with– until the White boy sitting next to them calls somebody “Nigger” and then they want him fired! So don’t hold your breath for Wilbon to exercise either the balls or the intellectual integrity to challenge Barkley on his bull shit.

Summary:
Jeff Roorda business manager of a white St. Louis Police Association called for disciplinary action against the five NFL St. Louis players whose “Hands Up” gesture was an expression of their Freedom of Speech as they ran on to the field of play. He demanded that the players be punished and that the team issue an “public apology.” Roorda has a history of corruption as a St. Louis police officer.

In the meantime, the black Ethical Society of Police (220 members strong) said, “We completely supports the actions of the St. Louis Rams football players in which they showed support for the family of Michael Brown by entering the stadium with their hands up.”

I had the opportunity to listen to the videotaped debate between Charles Barkley and Kenny Smith on Inside the NBA held on Thursday night. The topic, Kenny’s Open Letter to Barkley as it related to Michael Brown and Ferguson.  I was further confused by Barkley’s response to Smith for adding the word “Slavery” to the dialogue in his Open Letter, but he found nothing wrong with his friend Michael Wilbon using the word ‘Nigger’ as his word of choice while addressing his everyday buddies? What ever happen to common sense?

My opinion, Kenny had every right to bring slavery into the conversation. There is an old saying “If you don’t know your history you are bound to repeat it.” It is evident to me that Barkley does not know his black history. Shaq O’Neal made a valid observation when he said, “I don’t believe all the evidence is in the Ferguson case” but he was smart enough to leave the debate in the hands of Smith and Barkley. Shaq is a big supporter of law enforcement.

Any objective person no matter the color of one’s skin could easily see that black folks in the town of Ferguson were set-up to fail—they were in a no win situation. Still burning and looting should not have been an option.
First, it does not take a Grand Jury 100 days to reach a decision on whether Officer Darren Wilson should be send to trial. Second, why would the Governor of the state of Missouri put 400 National Guardsmen on standby before the decision is handed down and why is the decision read at 9:00 pm? Why would a responsible leader put the town in danger by giving the looters an opportunity to seek and destroy under a cover of darkness? Where were the 400 National Guardsmen that the Governor put on alert once the burning and looting started—nowhere to be found? Why were there no arrest made on the first night of the looting and burning? Smells like a set-up to me. The same set-up I was an eye/witness to in DC in 1968 when the Rev. Dr. Martin Luther King was assassinated in Memphis, TN.

I was working in the U Street corridor when the orders were send down to the police to only moderate the looting and burning on the first day. The next day there were wholesale arrest, much too late for many businesses and residents of the inner-city—they had lost everything! A piece of Black History Charles Barkley knows absolutely nothing about because of his hear no evil, see no evil and speak no evil mentality.
Charles Barkley claims without the police many black communities would be like “The Wild, Wild West!” And his most ridiculous observation ‘I don’t think the death of Eric Garner was a homicide.”

Garner was the black man choked to death on a New York street corner while selling loose cigarettes. He died while six white cops wrestled him to the ground, one had an illegal choke hold barred by the NYPD. He said several times to his attackers, “I can’t breathe.” But no one was listening. The Grand Jury freed the white cop.
But there are still claims that body cameras are the solution to police brutality but when the crime was caught on camera the guilty cop still gets a free pass. Something is wrong with this picture!

I have spent 50 years working in the schools, streets, playgrounds and courts here in the DMV.  I have seen the Good, Bad and the Ugly in law enforcement. There are some goods cops but they are outnumbered by the bad and ugly. The bad and ugly are usually the cowards who hide behind their guns and badges. In today’s world it has become increasingly difficult to distinguish the thugs from the cops. Some people say, “They are one of the same.”

For some reason beyond me the Powers-To-Be can’t see the Big Picture when it comes to police brutality in this country. No amount of body cameras are going to solve the Ebola like disease of racism embedded in police departments throughout this country. “The Code of Silence and The Blue Wall” was established to protect crooked and corrupt cops are the real problems. Plus, the criminal justice system is overrun with judges who go along to get along with the corrupt cops. Until we can find a way to change the plantation mentality thinking of Charles Barkley and the “Us against Them” attitudes of cops around the country, we are going to continue going in circles while the Al Sharptons and the Jesse Jacksons are allowed to keep hustling the black community pretending to keep hope alive while our children and black men die in the streets.

Harold Bell is the Godfather of Sports Talk radio and television in Washington, DC.  Throughout the mid-sixties, seventies and eighties, Harold embarked upon a relatively new medium–sports talk radio with classic interviews with athletes and sports celebrities.  The show and format became wildly popular. Harold has been an active force fighting for the rights of children for over 40 years with the help of his wife through their charity Kids In Trouble, Inc.   To learn more about Harold Bell visit his official web site The Original Inside Sports.com.

Chris Johnson Talks Politics: Giving It To You Straight With No Chaser 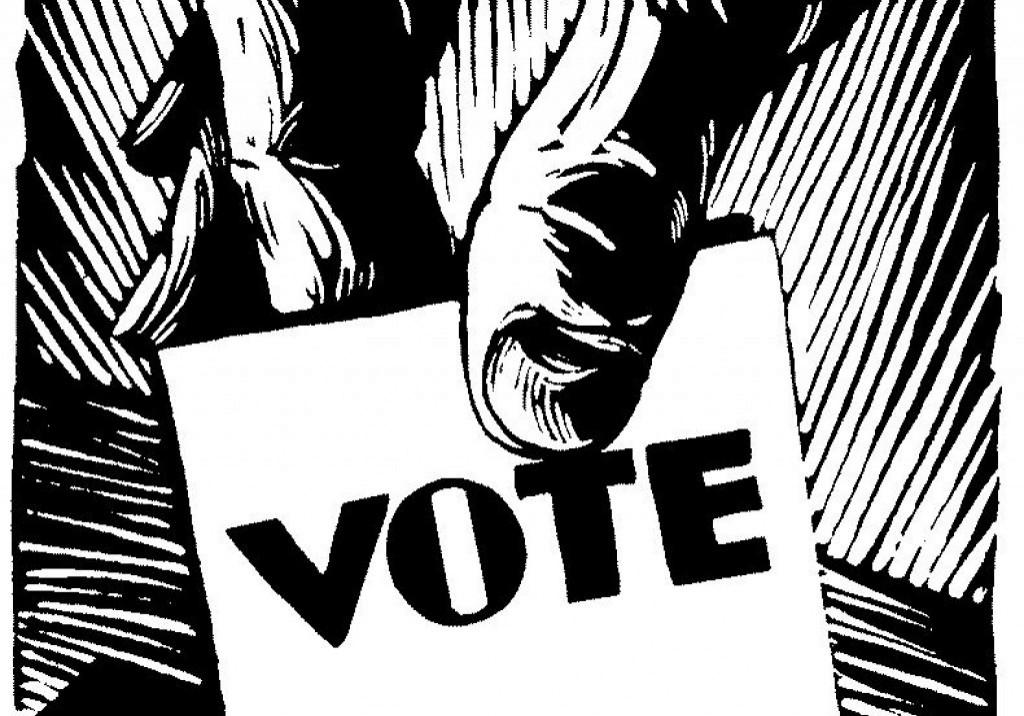 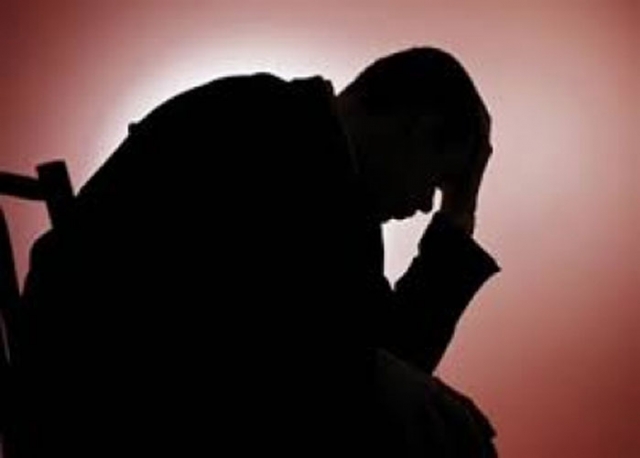 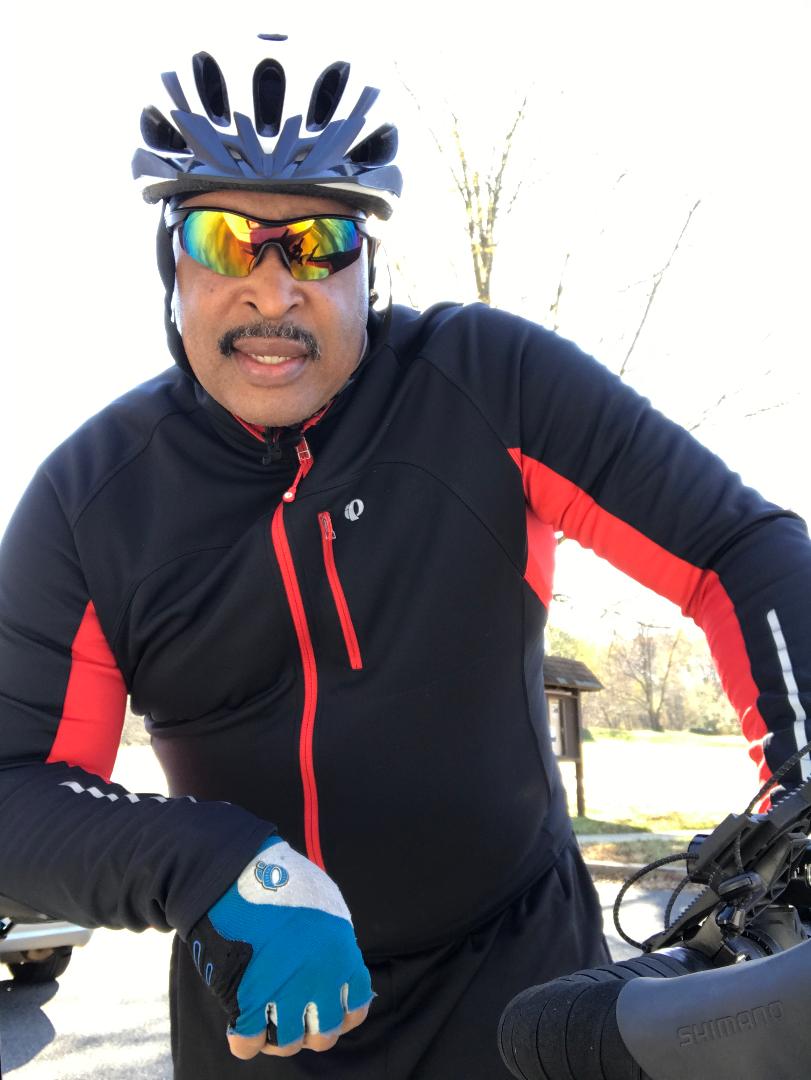 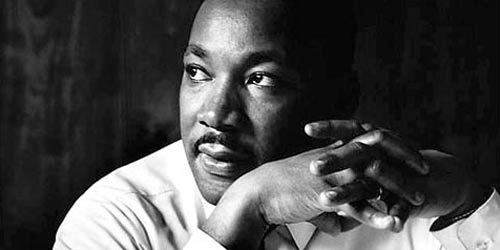 My Memory of Dr. King by Gary A. Johnson 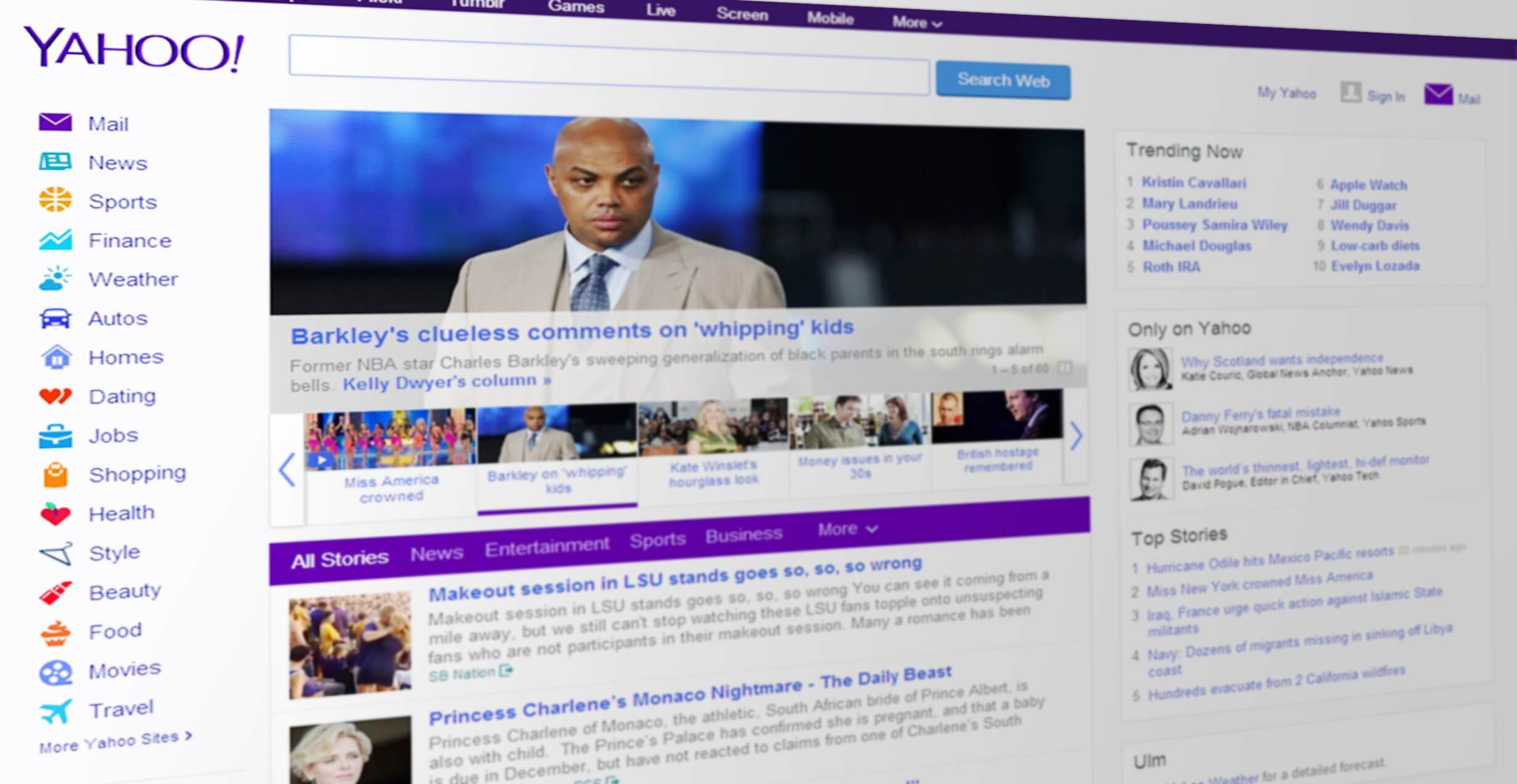 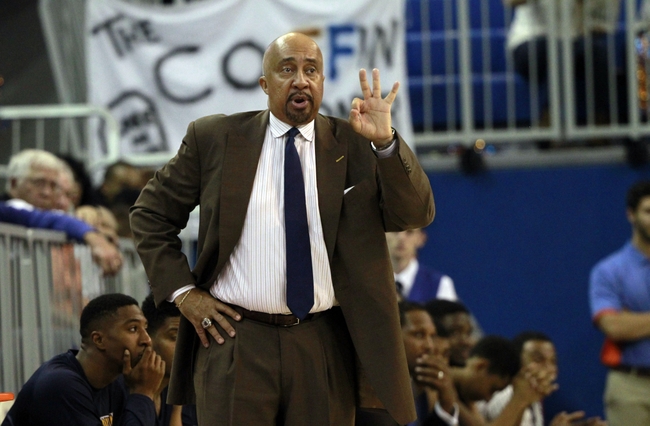