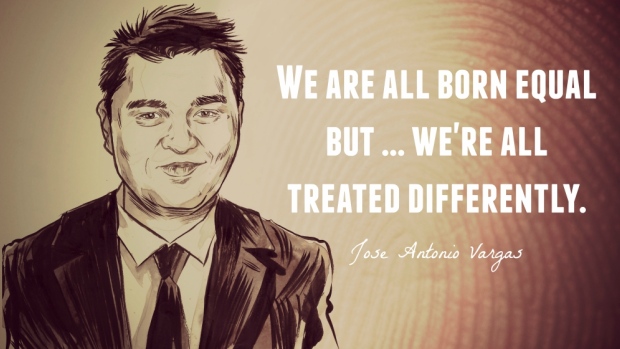 Several months ago MTV released the documentary “White People.”  The 41-minute documentary was met with a lot of controversy before and after it was released. According to TheWrap.com, the film follows Pulitzer-Prize winner Jose Antonio Vargas as he travels across the country and speaks with young people about racial identity and how it factors into their lives. It specifically addresses the concept of white privilege and how white people factor into the larger racial debate. The documentary is thought-provoking, and not offensive.  It seeks to have good people engage in a healthy dialogue about race and white privilege in America.  What could be wrong with that?  You be the judge?

Aid for Africa – Pocket Squares for a Good Cause

By Black Men In America.com2 days ago0