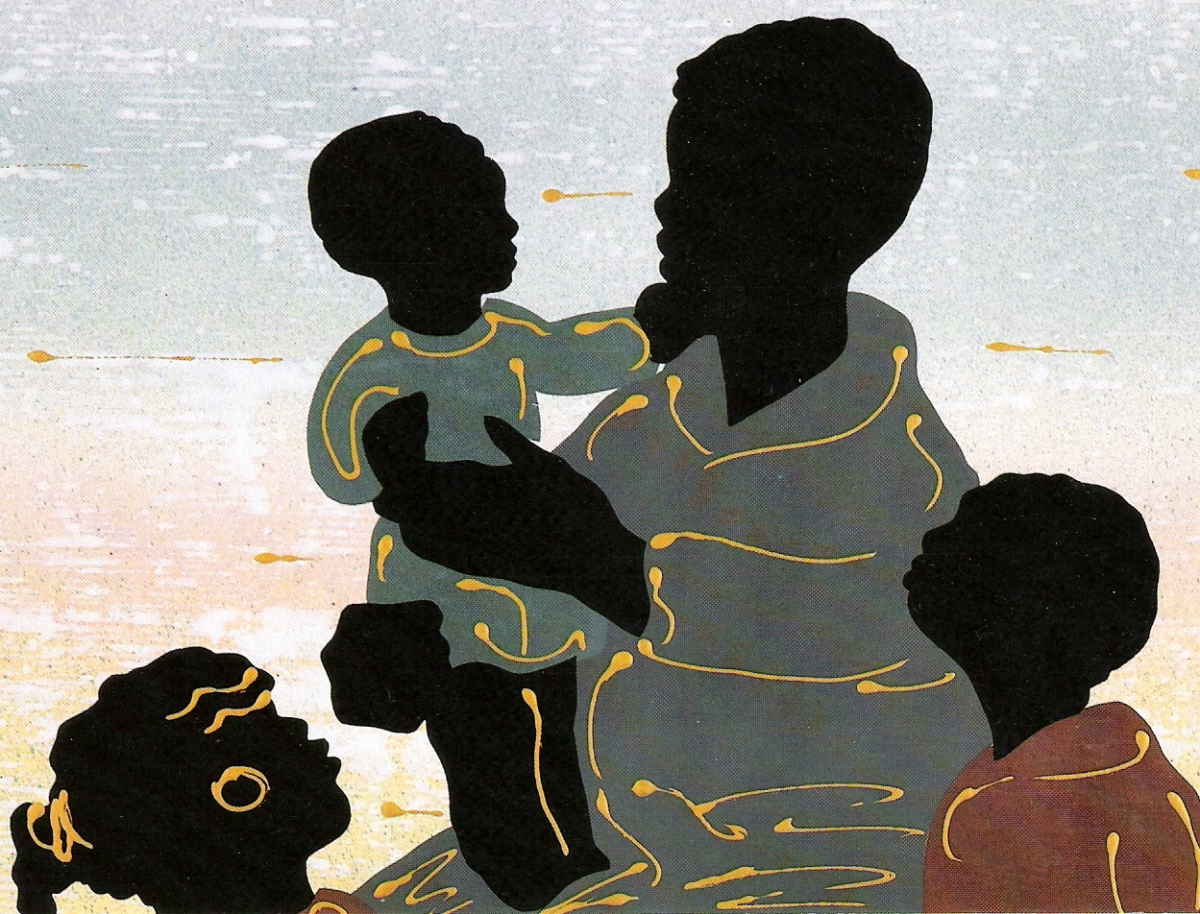 This ain’t April and this blog is not “April Fool.”

According to The Economic Policy Institute. It said, 50 years after a major study on inequality, no gains seen for Black America.” In 1968 the Kerner Commission convened to examine the causes of civil unrest in black communities. The Presidential Commission issued a report with a conclusion: America was moving toward two different societies, ‘One black, one white—separate and unequal.’

Fifty years after the historic Kerner Commission identified “White Racism” as the key cause of pervasive discrimination in employment, education, and housing “There has been no progress in how African-Americans in comparison to whites when it comes to home-ownership, unemployment, and incarceration, according to a report released in the last week of February—Black History Month.

In some cases Afro-Americans are worse off today than they were before the civil rights movement culminated in laws barring housing and voter discrimination, as well as racial discrimination.

For example, 7.5 percent of African-Americans were unemployed in 2017, compared with 6.7 percent in 1968—still roughly twice the white unemployment rate.

The rate of home ownership has remained virtually unchanged. For African-Americans in the past 50 years. Black home-ownership remains just over 40 percent, trailing 30 points behind the rate for whites, who have seen modest gains during that same time.

The share of incarcerated Afro-Americans nearly tripled between 1968 and 2016–one of the largest and most depressing developments in the past 50 years , especially black men, researchers found, African-Americans are 6.4 times more likely than whites to be jailed or imprisoned, compared with 5. 4 times as likely in 1968. 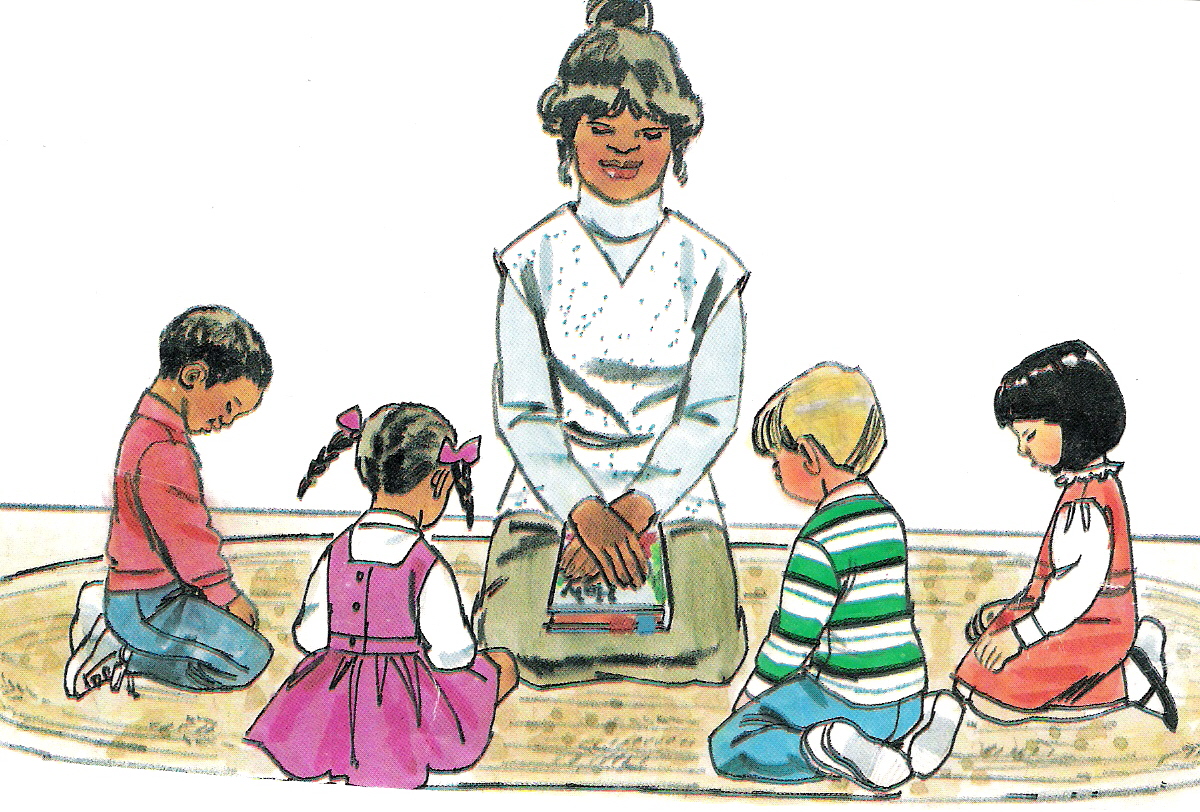 How much more praying do we have to do?

We have not seen progress because we still have not addressed the issue of racial inequality in this country,” said John Schmitt, an economist and vice-president of the Economic Policy Institute.

The wealth gap between white and black Americans has more than tripled in the past 50 years. according to Federal Reserve data. The typical black family had zero wealth in 1968. Today the median net worth of white families –$171,000–10 times that of black families.

The lack of economic progress is especially startling given that black educational attainment of both high school diplomas and college degrees has improved significantly the past five decades.

Unless we can find away to get rid of this black skin and blend in with white folks, our children are in a world of trouble. To clearly understand why, for the past 50 years we have sat on our hands styling , profiling and singing “We Shall Overcome Someday!”

Black America you have “Widen Home Plate” to understand what I am talking about read my recent blog and don’t blame the messenger. https://theoriginalinsidesports.blog/2018/02/01/america-dont-widen-the-plate

Two Great To Be Ignored: Ali and Harold Bell by Mike Ramey