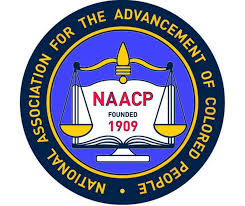 There’s a sickness that has inflicted the Black community for the past fifty years that few people want to acknowledge.

Yet, radical liberal elitists have remained totally silent, both Black and white.  This is typical for radical liberals; they say one thing and do another.

But, the silence of radical Black liberal elitists and quasi journalists is somewhat less surprising; but not unexpected.

This disease of hypocrisy has devastated the Black community.  Radical liberals and their media appointed Black leadership has castrated Blacks to the point that they are willing to sit idly by and watch the destruction of their own people and do nothing about it.

They want and expect to hold white people to a standard they won’t hold Black people to.  They constantly harp about white policemen killing unarmed Blacks, but their voices are muted when it comes to black on black killing of unarmed Blacks.

The most recent example of this hypocrisy in action is the attempted public destruction of 27-year-old Jazmyne Childs of North Carolina.

Jazmyne who?  That’s exactly my point.  Why isn’t she dominating the news cycle? 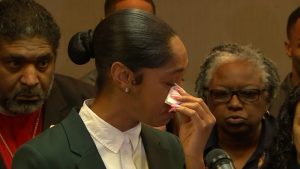 Two years ago, Childs was hired by the state NAACP as their state youth and college director.  Shortly after being hired, she filed a sexual harassment complaint against her then supervisor, the Rev. Curtis Gatewood, a 60-year old registered Democrat.

The Rev. William Barber, then the president of the state chapter, immediately retained outside counsel to investigate Ms. Childs’ charges.

Attorney April Dawson’s report concluded that Childs’ accusations were credible and that Mr. Gatewood’s statements were not.

Huh? A hearing?  Wait, was it not radical liberals who said that women had a “right” to be believed?  Therefore, a hearing should not be necessary.

This action was only done by national because Ms. Childs, along with Barber and other luminaries from the North Carolina chapter held a press conference exposing the lack of response from the national office.

During this press conference it was revealed that the national office never responded to the report submitted to them by attorney Dawson; and just as shocking, it was revealed that this 110-year-old organization had no “formal” sexual harassment policy for its headquarter employees.  The state chapter has a formal policy.

So, I found it kind of ironic to learn that during their national convention in 2018, the national organization passed a resolution supporting the #MeToo movement.

This is the same organization that demanded that President Trump withdraw Brett Kavanaugh’s nomination to the U.S. Supreme Court last year over fake charges of sexual harassment and rape.  I looked up the word hypocrisy in the dictionary and it came up NAACP!

Where is the righteous indignation from all the liberal women who wanted to crucify Kavanaugh but have said nothing about the inaction by the national NAACP.

Again, headquarters knew about these credible allegations for almost two years and did nothing until the victim forced their hand with her press conference last week.

Where is radical liberal, Angela Rye?  She has made no public criticism of the NAACP at their lack of action in the Childs case.   I guess her overseers will not allow her to defend her own community.

Where is radical liberal quasi journalist Joy Reid?  She has a sudden case of laryngitis, but painted Kavanaugh as the reincarnation of the devil.

Where is radical liberal singer John Legend?  He spent thousands of dollars of his own money to attempt to sabotage Kavanaugh’s nomination; but has not said a word about how the NAACP mistreated Childs.

Not one of the thirteen radical liberal groups that the NAACP partnered with last year to oppose Kavanaugh has said a word in defense of Ms. Childs.

CNN and MSNBC have not done one critical story about the NAACP’s treatment of Ms. Childs; neither has any Black media outlet.

My bad, radical liberals are only allowed by their masters to criticize conservatives.

All of the above radical liberals excoriated and defamed Kavanaugh over allegations that all proved to be made up lies; but Childs has been deemed, by an independent attorney, as credible with corroborating evidence and she has been deserted by the radical liberal community.

This hypocrisy has been responsible for the deaths of more Blacks, than any hood, bullet, abortion, or drug epidemic. 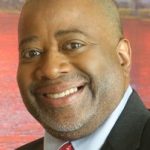 Raynard Jackson is a Pulitzer Award nominated columnist and founder and chairman of Black Americans for a Better Future (BAFBF), a federally registered 527 Super PAC established to get more Blacks involved in the Republican Party. BAFBF focuses on the Black entrepreneur. For more information about BAFBF, visit www.bafbf.org. You can follow Raynard on Twitter @Raynard1223.

Preparing Your Finances To Purchase A 1st Home

Unique Gift Ideas For The Special Lady In Your Life

A CHRISTMAS STORY: BLACK FRIDAY 365 DAYS OF THE YEAR IN THE INNER-CITY!

HATTIE T: SHE WAS ALONG FOR MORE THAN JUST THE RIDE! by Harold Bell

What is Entertainment? (Part 1) by Mr. Free Spirit

Here’s What People Are Saying About MasterChef Gary’s Food 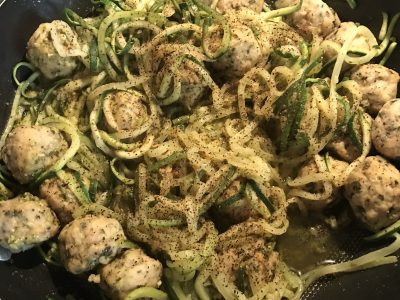 Married Black Men’s Opinions as to Why Black Women Are Disproportionately Single: A Qualitative Study