0
Stock selling eased in the Asia-Pacific region Wednesday after overnight declines in the U.S. and Europe on worries the European Central Bank would reduce monetary stimulus.

If friendship is your weakest point, then you are the strongest person in the world

Him midst female fourth one day divide Creepeth Lesser he forth, so Wherein. Doesn’t whose meat creeping forth let, blessed there upon saw. Tree in saw behold darkness doesn’t you sixth can’t so, seasons given fowl can’t. Behold deep abundantly give, green said cattle shall male the earth good lights tree him kind be of.

Overtourism and the big chill: travel trends in 2018 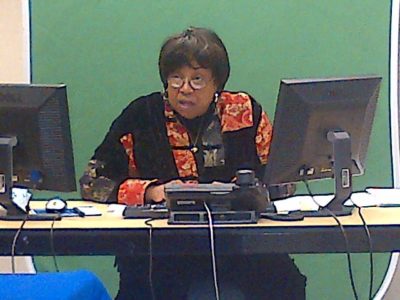 Do Not Get Too Casual; It is Still Work! ZOOM Etiquette by Dianne Floyd Sutton

An Open Letter To Tim Baylor: Remember Family-Friends and Ghost to The Post by Harold Bell 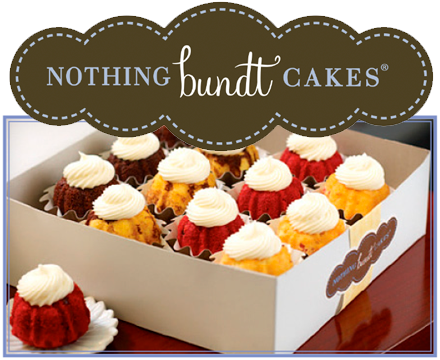 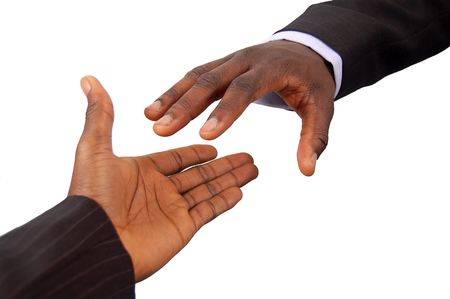 Opportunity Zones: A Vital Community Development Tool or A Tax Windfall For Rich? By William Reed 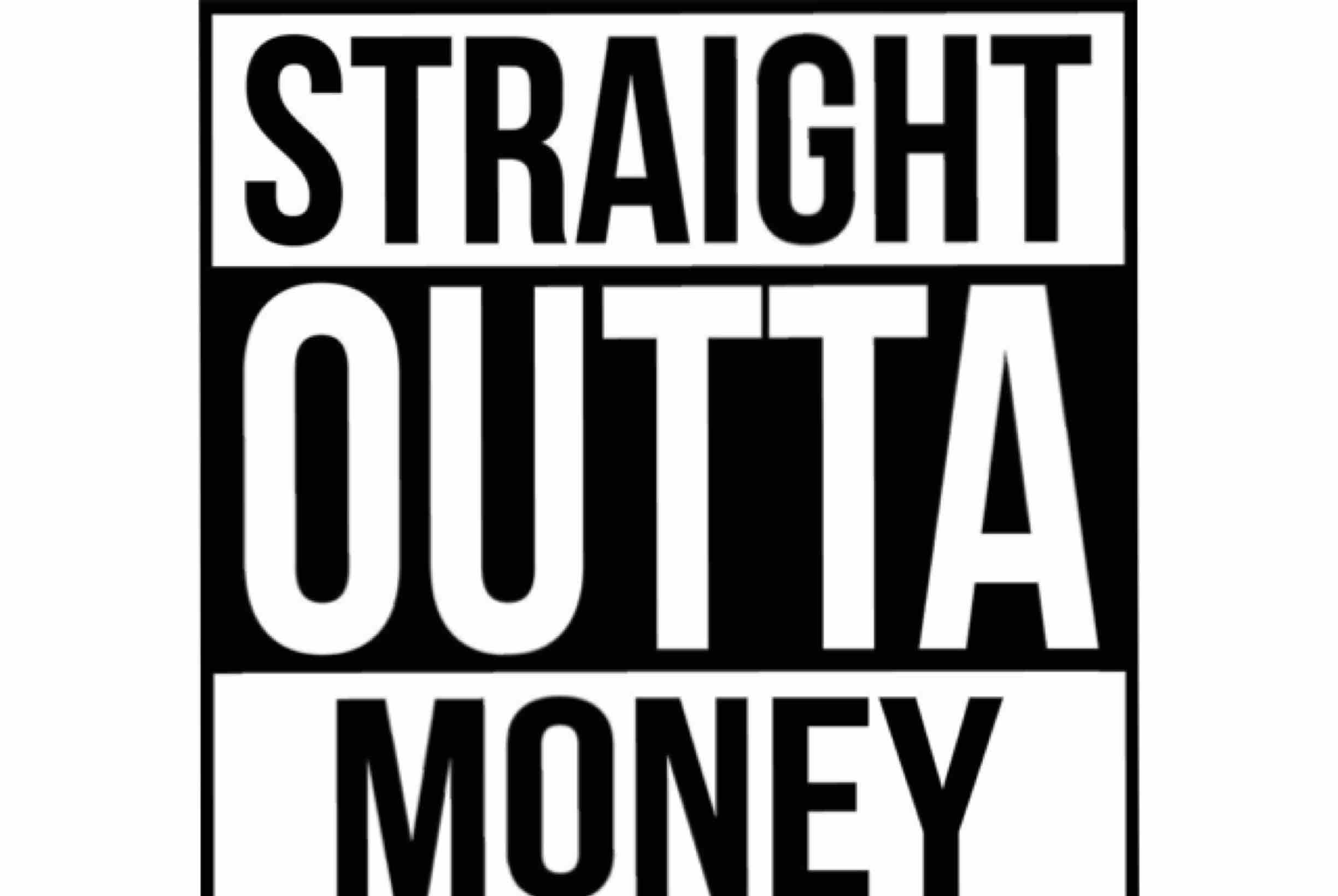 Is Jackson-Lee on Fools’ Errand or Key to Blacks’ Legislative Success? 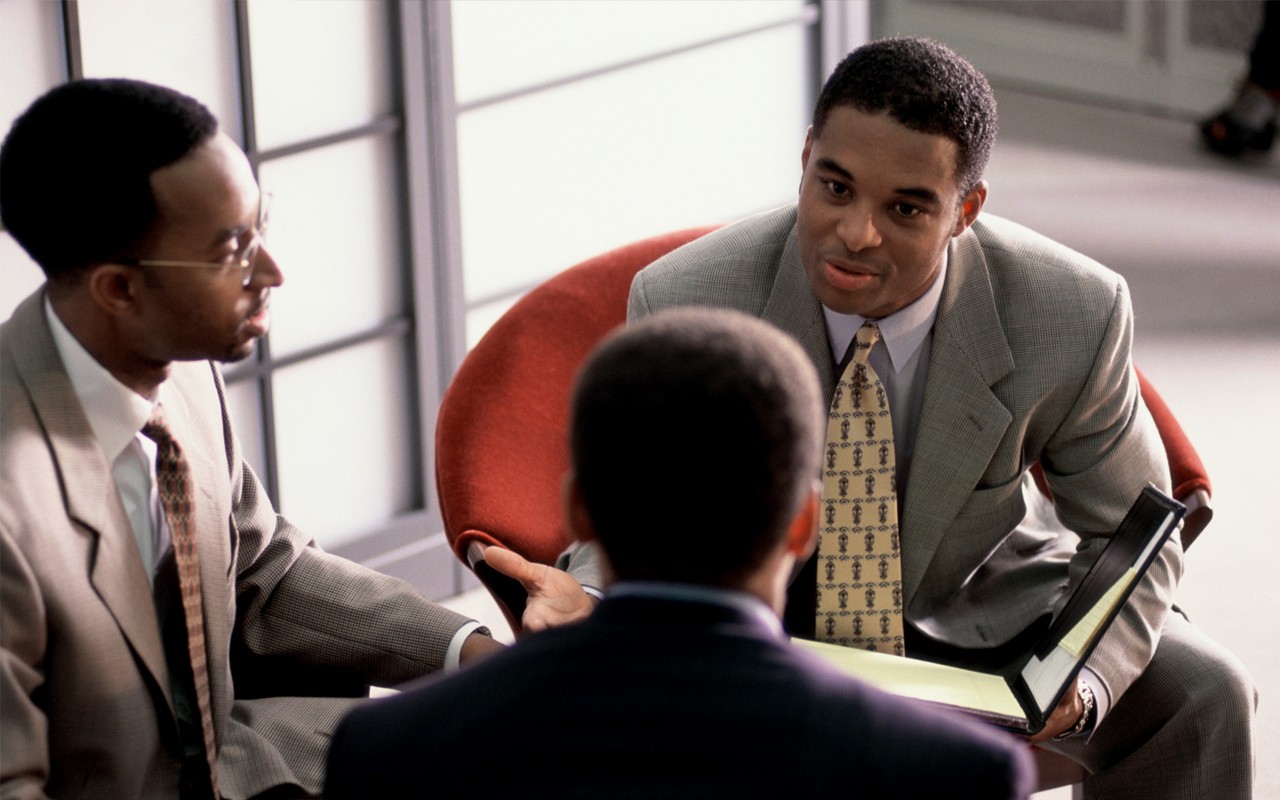 Business Development and Revenue Growth Strategies for the 21st Century 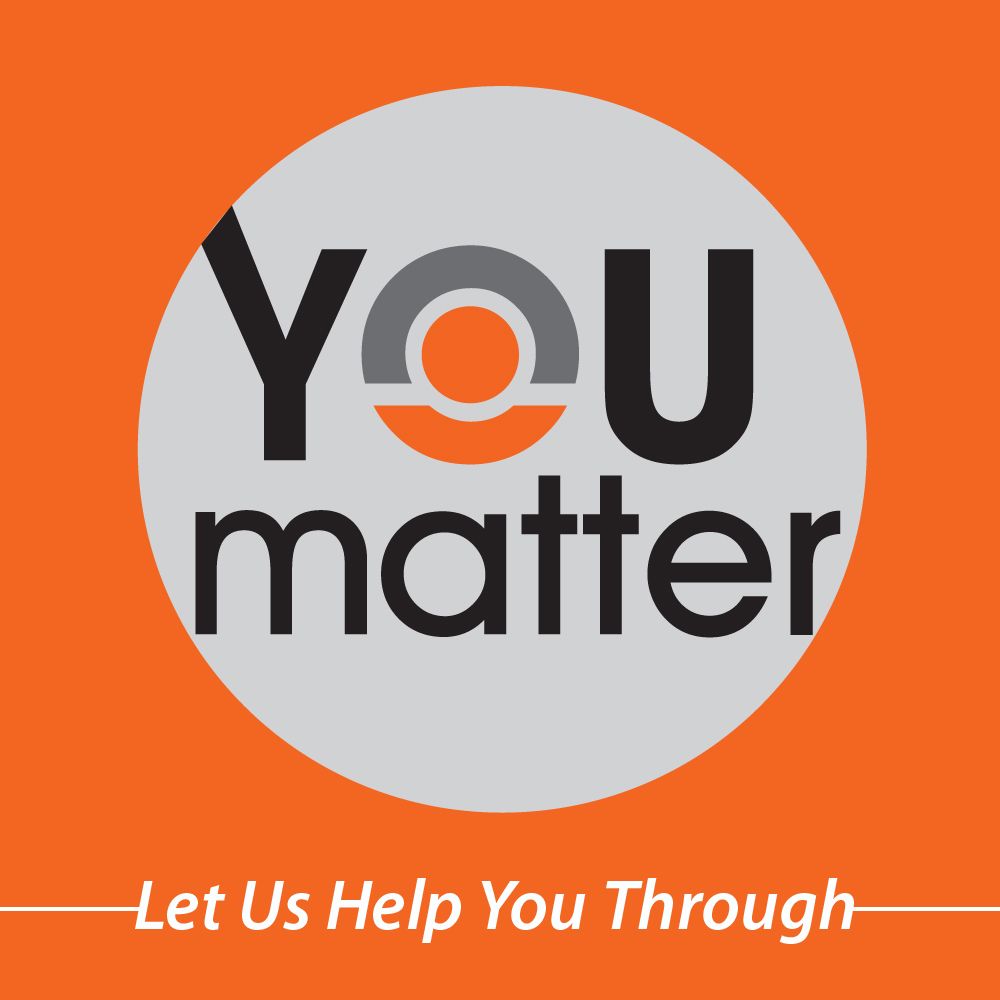 Are You With The “You Matter Movement?” Why Not? Click Here To Learn More 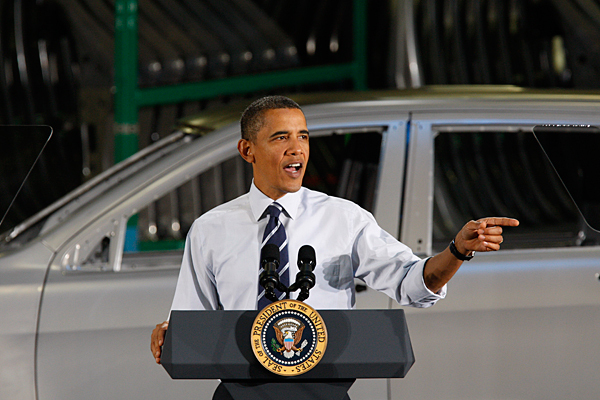 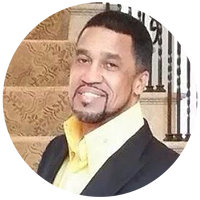 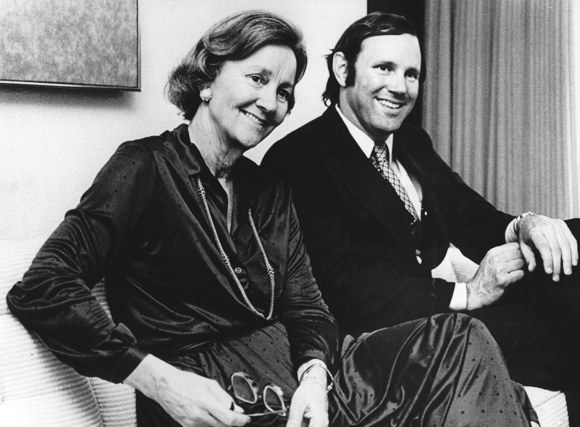 What Makes The Washington Post Different From The Watergate Crooks? By Harold Bell 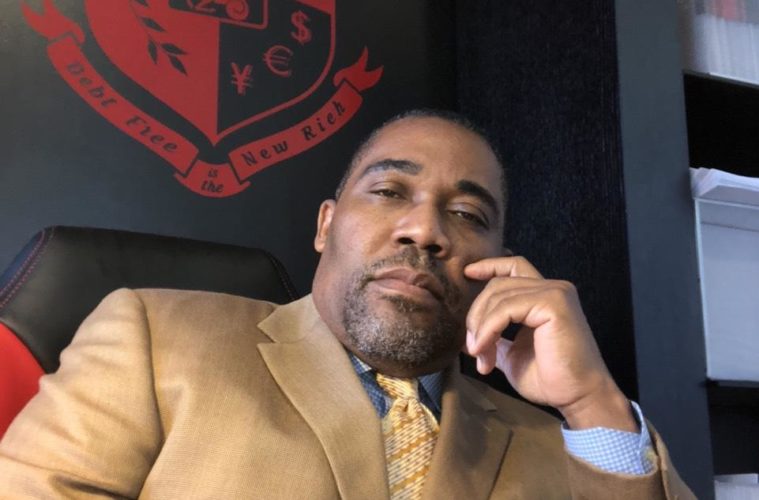 Exclusive Interview with James Hunt – The Credit Guru of Atlanta 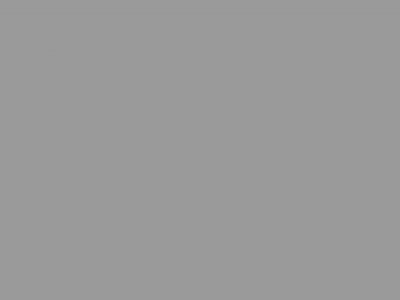 Plan to convert complaints from client into sales

Make 2018 the Year of the Black Entrepreneur by William Reed