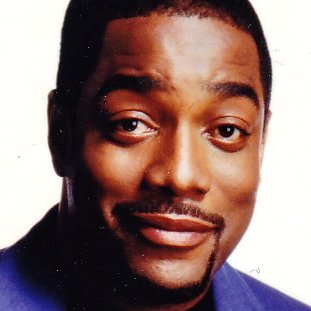 Over the years, Black Men In America.com has received thousands of books from publishers.  During that time period, we’ve only endorsed two books.  “Blackout:  My 40 Years In The Music Industry” by Paul Porter is our third endorsement.  Folks, this is a must read book according to our Founder & Publisher Gary Johnson (watch his endorsement below).

Paul Porter has been a force in radio, music and television for four decades. His deep, seductive voice has resonated on the airwaves of many of the nation’s top-rated radio stations, and he spent 10 years at BET as Program Director, consultant and on-air talent. Paul’s expertise and activism have established him as a thought leader in the radio and music industry, and he is often sought out by major media outlets including CNN, Entertainment Tonight, MSNBC and FOX News to comment on music, culture and race.

Click here to go to Amazon.com to order the book and/or the Kindle version for your tablet.

Stay tuned:  Our exclusive interview with Paul Porter will be posted within the next few weeks.

How You Can Help Save the Planet

By Black Men In America.com7 days ago0

Preparing Your Finances To Purchase A 1st Home

Unique Gift Ideas For The Special Lady In Your Life

A CHRISTMAS STORY: BLACK FRIDAY 365 DAYS OF THE YEAR IN THE INNER-CITY!

HATTIE T: SHE WAS ALONG FOR MORE THAN JUST THE RIDE! by Harold Bell