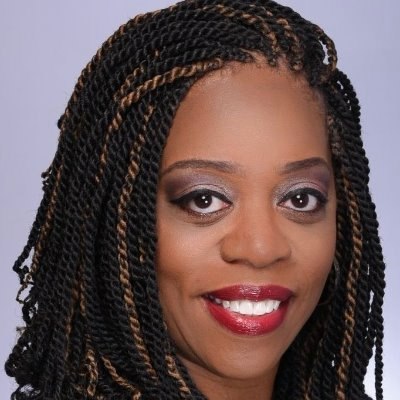 Kimmoly LaBoo:  This is such a loaded question for me. There were many factors that played into me wanting to develop this project. I will start at the surface level and say, the daughter and the mother in me needed answers. I was the young girl sitting on the front step, from dusk to dawn, waiting on a father that failed to show up time after time. Fortunately for me, in my adult years we were able to mend our relationship a few years before he took his last breath. As a mother of two African American sons, I have watched a painful dynamic play-out between my sons and their father. One in which I often feel helpless. I knew if I felt this way there were many other women that felt this way too. On the other hand, I know some incredible black men that are amazing fathers. It disturbed me that only one side of the narrative was being amplified through media and in the black community. I guess the bottom line is, I had questions and I sought out to find the answers. Also, as a publisher, I work with and highlight lots of amazing women through their stories of triumph, and it has been wonderful. However, I personally needed to see amazing black men front and center. I took a chance and here we are. 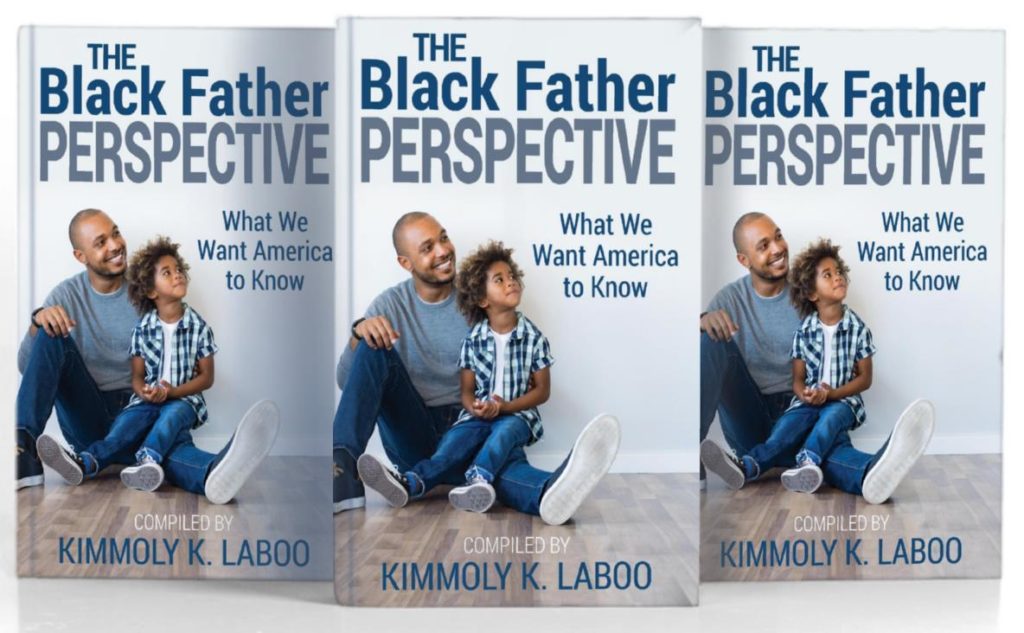 BMIA.com:  I am one of your contributing authors.  How many contributors do you have associated with this project?

Kimmoly LaBoo:  There are 9 authors that will be contributing to this project.

Kimmoly LaBoo:  The only thing that sort of took me by surprise when I first started publishing was finding out that wealthy people buy their way onto the New York Times Bestseller list. That doesn’t seem ethical to me.

BMIA.com:  What does literary success look like to you?

Kimmoly LaBoo:  Literary success to me is being able to support authors in writing their amazing stories. Assisting people who never thought they would become an author. Seeing the healing that takes place through writing is also a gift. I get the most pleasure from witnessing the look on my clients faces when they receive their actual book in hand. Having the privilege of experiencing that repeatedly, feels like success to me. I also take pleasure in knowing that I am furthering the legacy of my family name. I love knowing that my business is contributing to the households of those on my literary team. This is bigger than me. That’s success.

BMIA.com:  That’s great.  What do you want people to take away or get as a result of reading this book?

Kimmoly LaBoo:  The Black Father Perspective is part of a larger conversation that needs to be had. I want this book to start that conversation. I want people to see African American fathers in a different/positive light. I want people to know that black men love their children. I ultimately hope the book brings healing, insight, direction, and ultimately change in the African American community and begins to shift the conversation and narrative about black fathers in America.

BMIA.com:  This is why I wanted to be a part of this effort.  I feel the same way.  Let’s talk about you.  Where you born and raised?

Kimmoly LaBoo:  I was born and raised in Annapolis, Maryland. As a young girl, I grew up in a quaint neighborhood that was situated between a cemetery and what was known as 4th Ward, home to drug dealers and users. As a young adult, I got married and moved to Baltimore, County where I lived until I relocated to Hawaii. I just recently returned to Maryland.

BMIA.com:  What were you doing 25 years ago?

Kimmoly LaBoo:  Wow, 25 years ago I was married with one child, still trying to figure out where my life would take me. I can honestly say, I had no clue back then. I think I was a Mary Kay Beauty Consultant during that time-frame as well.

BMIA.com:  What is your earliest, or most vivid recollection of being or feeling different?

Kimmoly LaBoo:  I would say about 5th grade. I’ve never really fit in, which I can appreciate now.

BMIA.com:  When did you first realize that you wanted to be a writer?

Kimmoly LaBoo:  I never really wanted to be a writer. My writing came out of a necessity for healing. Nine titles later, I am still at it.

BMIA.com:  If you didn’t write and publish, what would you do for a living?

Kimmoly LaBoo:  I would go back to traveling the world, speaking, and using my voice to uplift young girls and women.

BMIA.com:  Who influenced you the most?

Kimmoly LaBoo:  I am not easily influenced so it is difficult for me to answer this question. However, I admire the likes of Michelle Obama, Cicely Tyson, Phylicia Rashad, women who from afar seem to move with style and grace.

BMIA.com:  How did you become a successful author and publisher?

Kimmoly LaBoo:  Writing one book turned into nine more, which then led to speaking, and then teaching. When you become good at something people want to know how you did it. All of that writing, speaking, and teaching ignited a passion in me. The publishing company came as a result of a conversation with God. He told me it was time to make it official. I was called to this.

Kimmoly LaBoo:  At LaBoo Publishing Enterprise we build relationships with our clients. We care about the person behind the story. We are in the trenches with our authors from beginning to end. We work with integrity and work diligently to make sure our clients win.

BMIA.com:  What is the biggest challenge about being a business owner who happens to be a woman?

Kimmoly LaBoo:  I can honestly say, I have not faced any challenges in my business solely based on the fact that I am a woman. I work hard, I treat people fairly, I operate in integrity and I have an equal expectation from those that I work with. So far so good.

BMIA.com:  Thank you taking the time for this interview and for being the driving force behind this book project.  You have advanced the conversation surrounding black fatherhood, and for that we are grateful.

With heartbreaking headlines everyday surrounding the plight of our black men, this work is timely and necessary.

Black fathers play a pivotal role in the lives of our black children. According to the 2011 U.S. Census, nearly 2 in 3 (64%) African American children live in father-absent homes. However, we know that all fathers are not absent. Many of them are very present and we want to hear what they have to say about parenting. 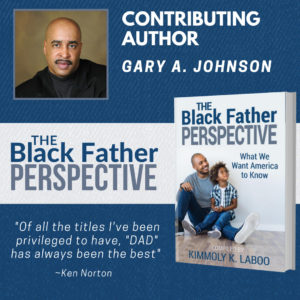 Do Not Get Too Casual; It is Still Work! ZOOM Etiquette by Dianne Floyd Sutton 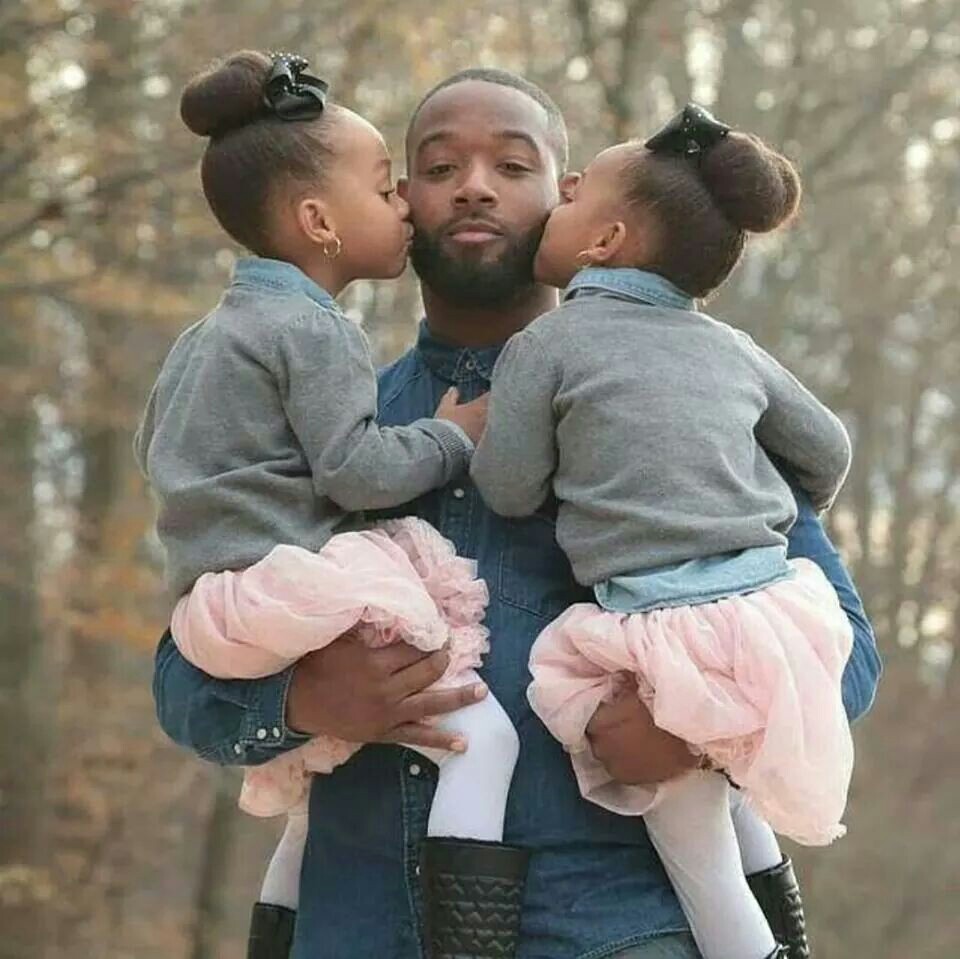 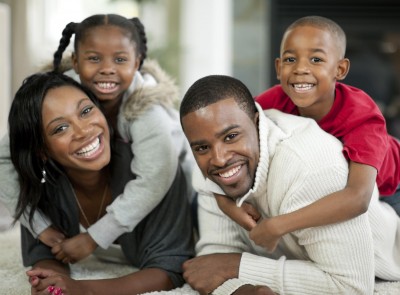 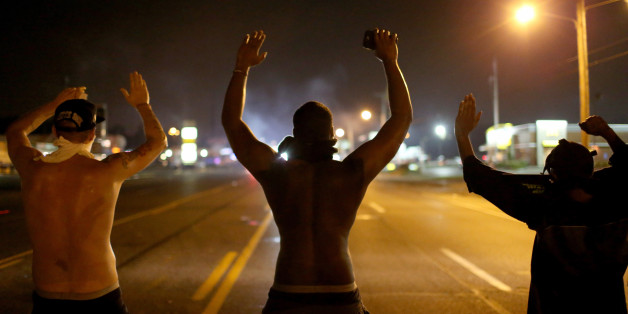 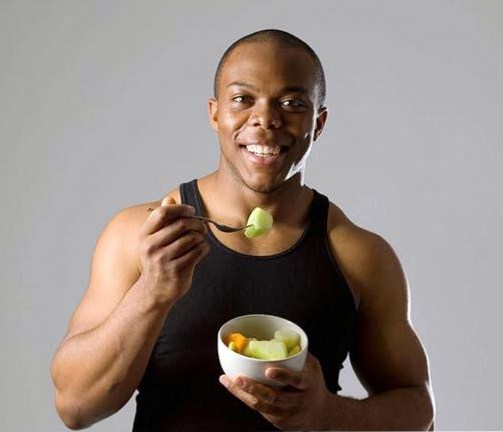 Socioeconomics and the Health of Young Black Men by Dr. Darryl A. Hill 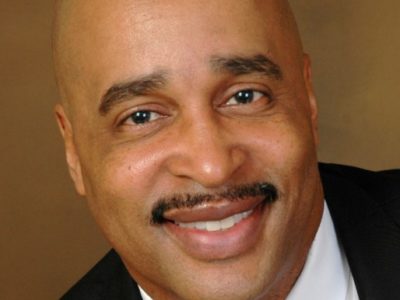 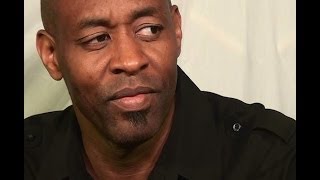 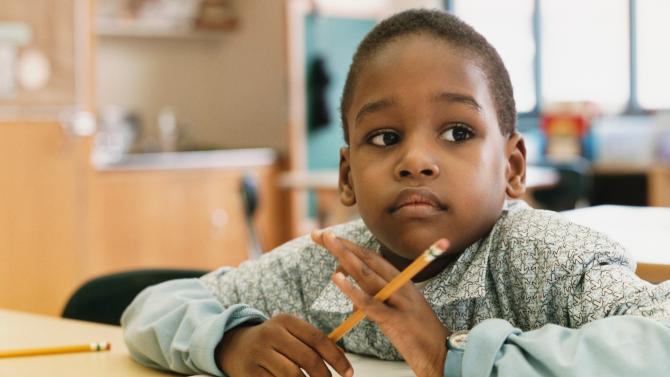 Settling Less for Our Sons? by Rev. M. G. Ramey